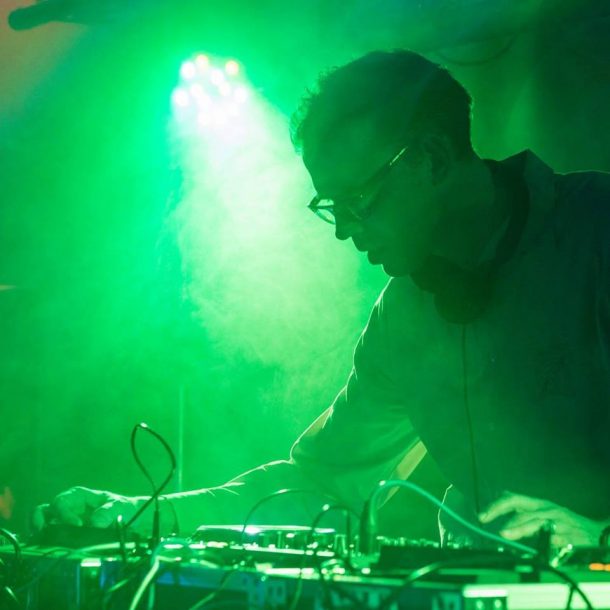 Greyhawk was born as Michiel Holtgreve in 1972 in Hilversum, The Netherlands. He is a member of a creative family. Creativity is the main driver for his productions and DJ sets. Both as a DJ and producer, Michiel has always been interested in multiple (electronical) styles of music and this is obvious when you listen to his tracks and sets. So far Michiel has cooperated with multiple persons since he started to produce his own tracks in 1990, 2 years after the “big bang” called house-music. His first “Tecno flight” record was released on vinyl by Freaky Records in 1991, followed by remixes of Olav Basoski and Erik van den Broek. Michiel also met Sander Hoeke in Olav’s studio and after some nice sessions they decided to work together. A lot of tracks were produced and released on Djax-up beats from Saskia Slegers and Elecktrick recordings, an independent label in Haarlem, The Netherlands. Michiel cooperated also with Erik van den Broek at that time, a great source of inspiration for Michiel. Michiel and Sander also performed live in “Het Patronaat” in Haarlem, The Netherlands, “De Stalker” in Haarlem, The Netherlands and “Tivoli” in Utrecht, The Netherlands. Later on Michiel met Dennis Visser at a Dutch sports channel called “Sport7”. Michiel and Dennis became friends and decided to work together. A lot of releases took place on “Kyr Records” and also on Tiesto’s label “In Trance We Trust”. Main projects were Blairbitch and Vector7. Times are changing and Michiel is ready for the next step in his DJ and production career. Stay tuned for some fresh and deep Techno and Progressive releases!

Tune in to the talented Greyhawk

6 years ago in News
Newsletter