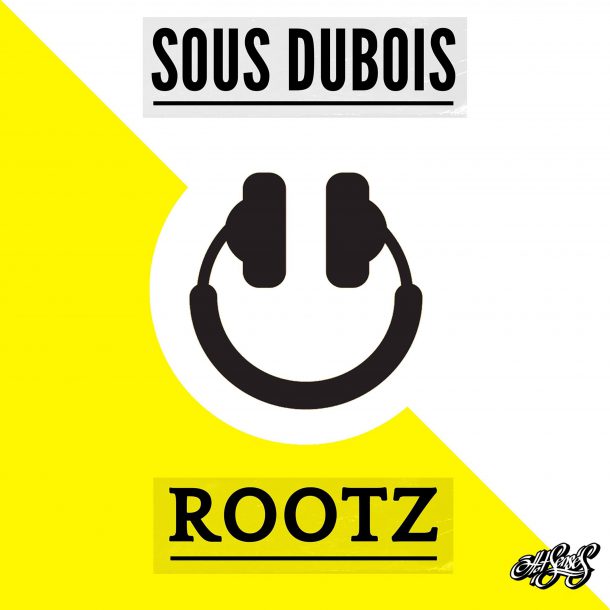 Welcome to HotSenses Records Sous Dubois! His first track “Rootz is going to make some major impact and is one not to sleep on.

Amsterdam born, Sous Dubois makes his debut on Hotsenses Records. Sous is known for his energetic Techno sets featuring energetic variety and rhythm, the last two years he took a step back to focus on production.

As a DJ Sous began his musical journey laying House music and stated: “when make my first track it has to contain a 90s house vibe”. His first studio undertaking ever has resulted in a driving old school jam called; “Rootz”.

The tracks easy with a hat, clap and a kick that is slowly filtered in, after that the pulsing bassline kicks in, and the track swells with energy. As the track progresses, you’re slowly introduced to the irresistible and repetitive rave stabs that give this track its classic vibe. the addition of panned hi-hats and you’re treated to an incredible production with awesome movement in the stereo image.

The vocal brings the track to life and adds depth, texture and even more energy to it’s rolling and groovy elements When the breakdown kicks in the track a big and instant step back before starts. The dance floor energy is turned up to 11.

“Rootz” is a standout as not only the first track from producer Sous, but it also stands out as a clubby and anthemic track. It’s like traveling back in time and definitely worth checking out.

4 years ago in News
Newsletter